Ever increasing digitization is creating new risks for companies.

The expectations of TÜV TRUST IT, a member of TÜV AUSTRIA Group, concerning information security in 2017 not only include increasing risks of DDoS attacks, as was just shown by the recent attack on Telekom’s customer routers. No - ever increasing digitization is also creating new risks for companies, which is why Business Continuity Management and Industrial Control Systems are buzzwords increasing significantly in importance. According to trend-based forecasts of Detlev Henze, Managing Director of TÜV TRUST IT, first and foremost is a shortage of experts in IT security, which is slowing down optimization initiatives by companies more and more. 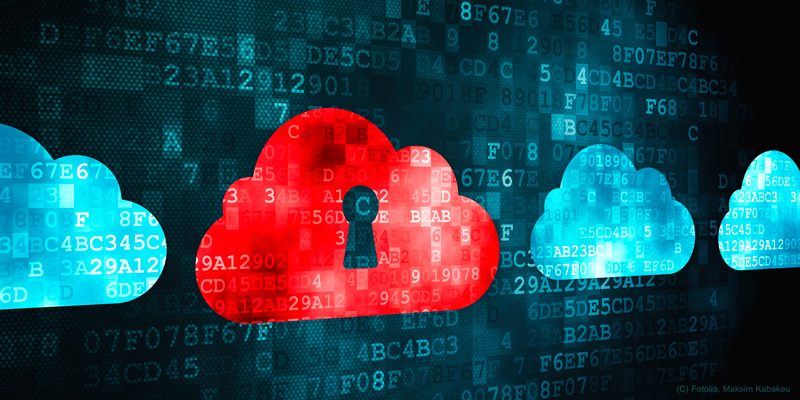