TÜV AUSTRIA welcomes the Summer with Customers and Partners

The longest day of the year attracted almost 300 customers, partners and friends to our summer party at the TÜV AUSTRIA Campus.

Midsummer-like temperatures made for the right feeling among the guests in Brunn am Gebirge right from the start.

The TÜV AUSTRIA Campus presented itself as an exclusive event location - with cool drinks, suckling pig, BBQ burgers, photo box and fine lounge music with DJ Manuel Moreno. In addition, the guests were invited on a culinary trip around the world to countries in which TÜV AUSTRIA is located.

In his welcoming address, TÜV AUSTRIA CEO Stefan Haas emphasized that ever since its foundation in 1872 TÜV AUSTRIA had always thought ahead for its customers and partners and that, with great know-how, excellently trained employees and its development of innovative services, it had long since become a globally operating safety and security company with great potential for the future. TÜV AUSTRIA CEO Stefan Haas and CFO Christoph Wenninger also presented TÜV AUSTRIA Group’s latest annual report, which, under the motto “Thinking beyond”, reflects the Group’s diverse operations.

During his appearance at TÜV AUSTRIA Campus, Austria’s most successful Nordic Combined athlete, Lukas Klapfer, showed that not only had long-term thinking led to success at TÜV AUSTRIA, but that top-class sports could obtain the same from it. In addition to a review of his Olympic year, he also gave an insight into the milestones of his career and how very much they had been characterized by commitment, concentration and perseverance, leading to success. 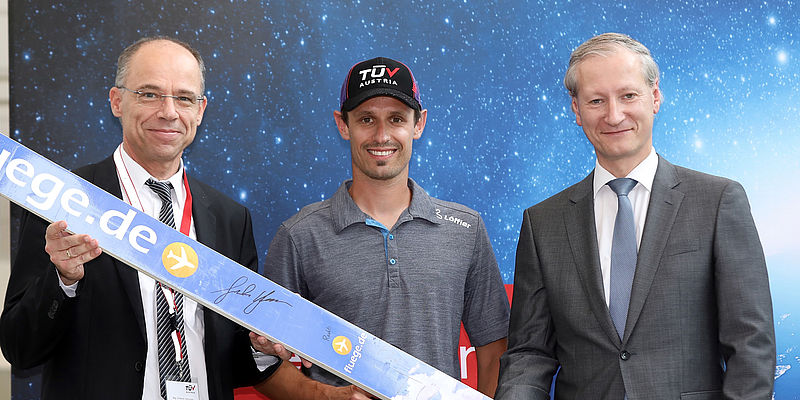 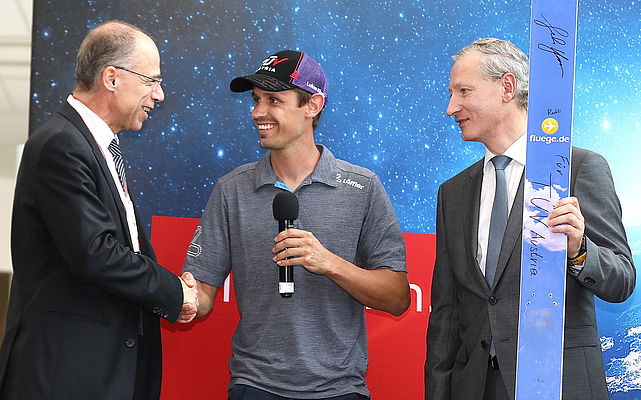 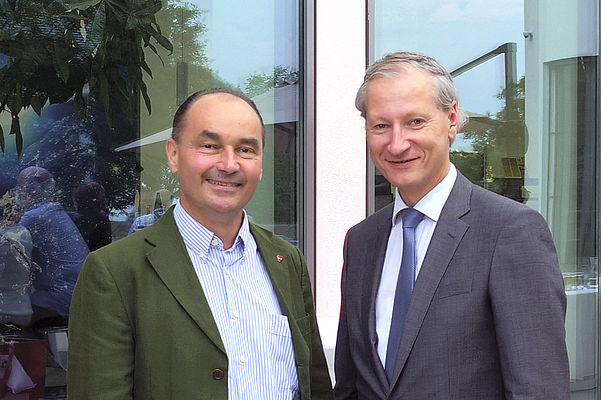 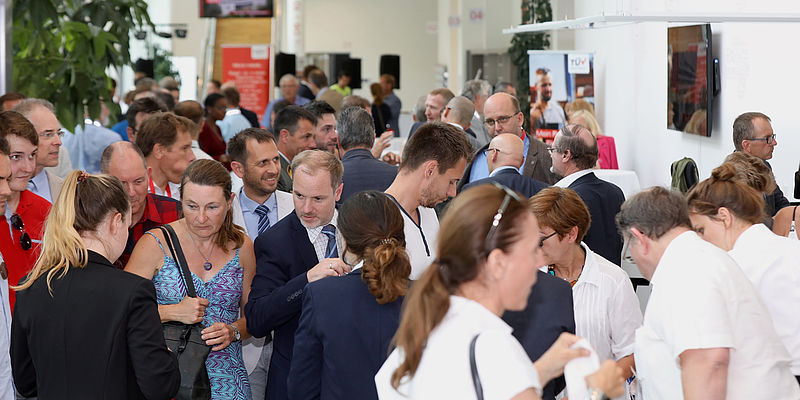 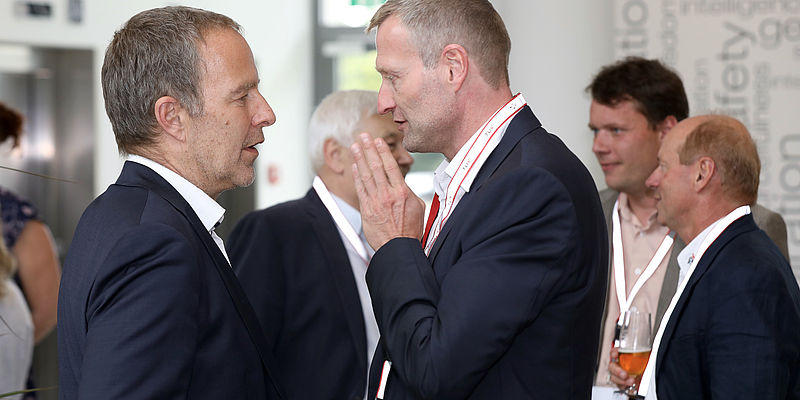 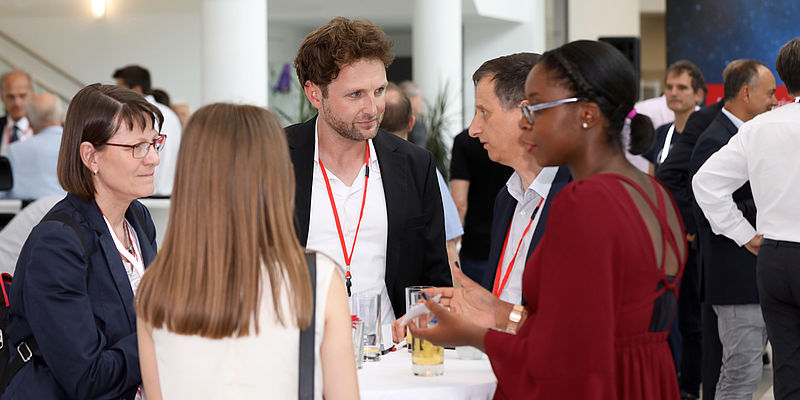 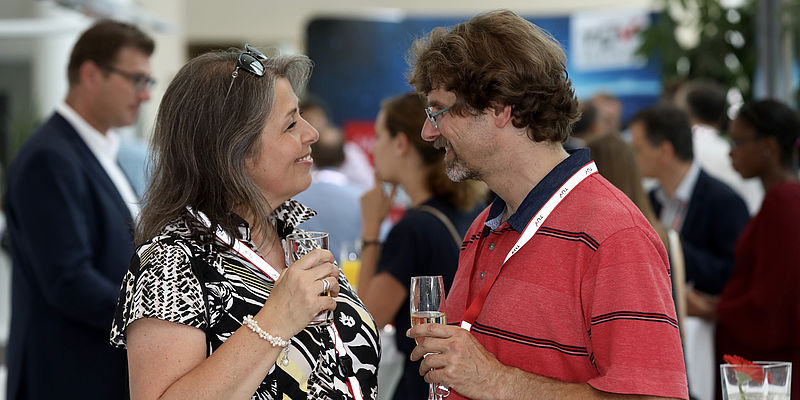 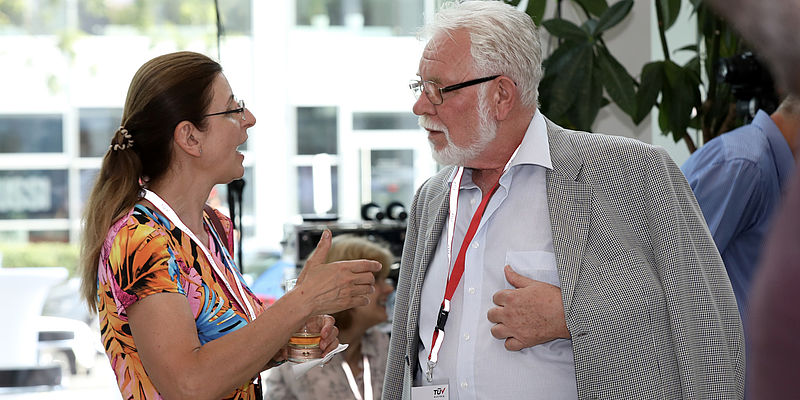 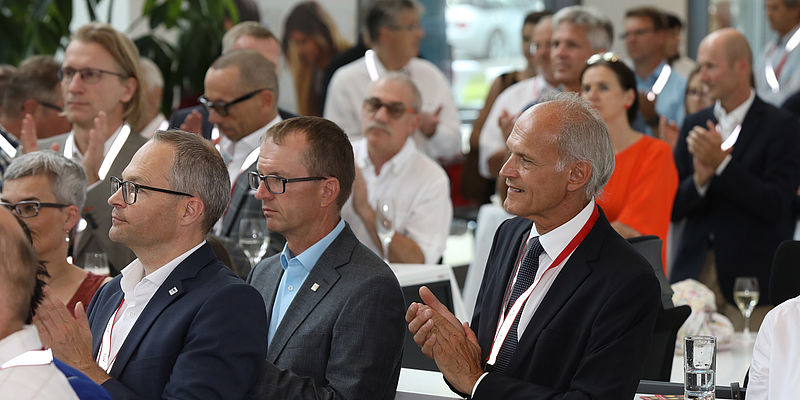 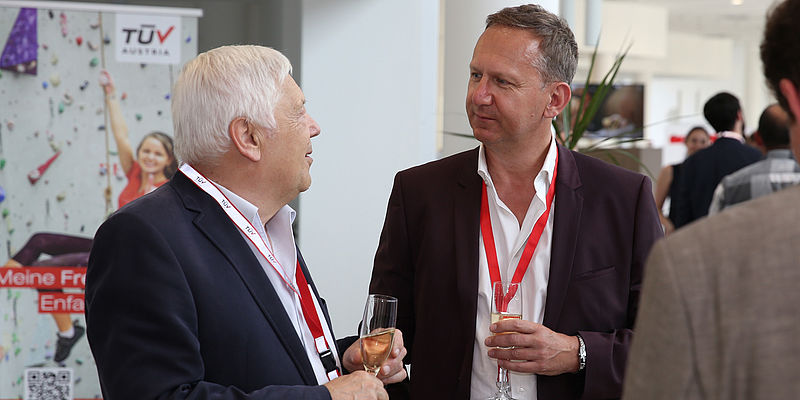 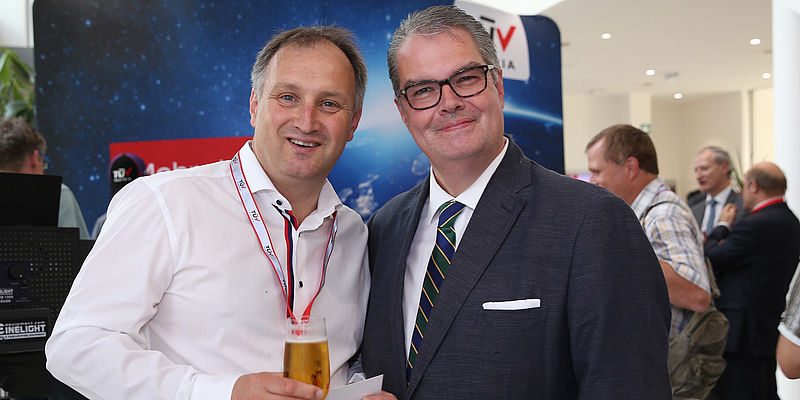 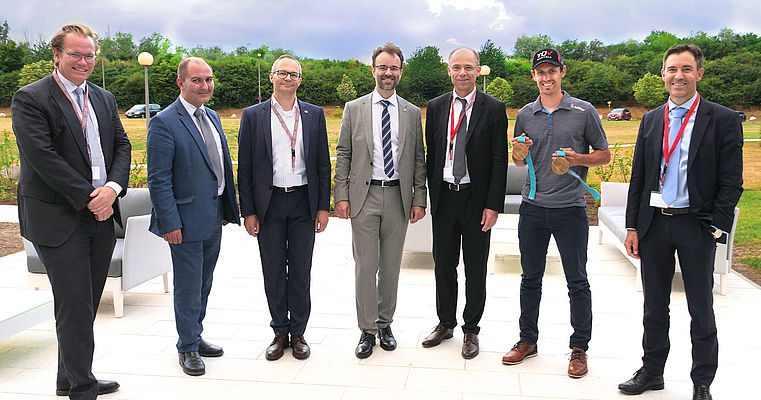 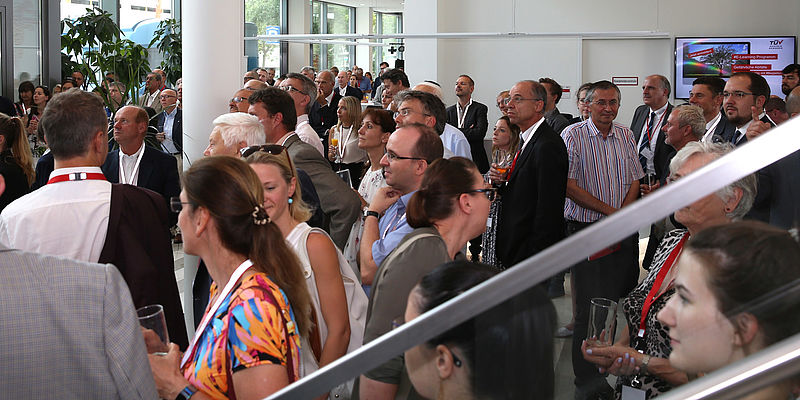 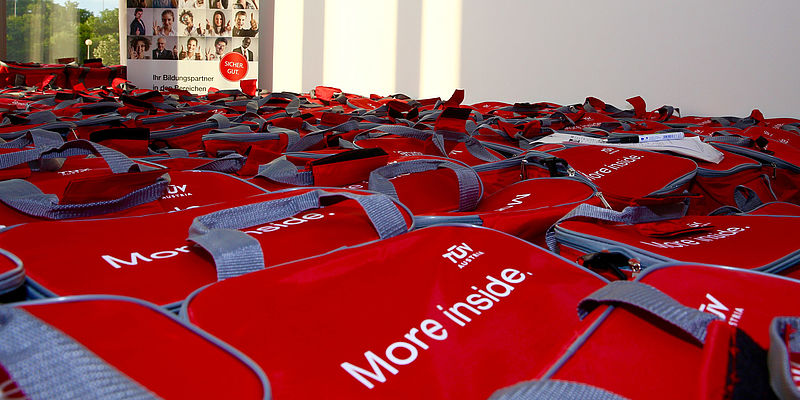 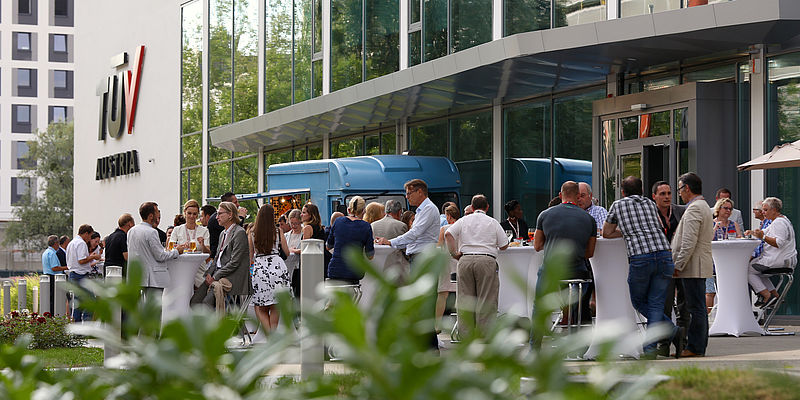 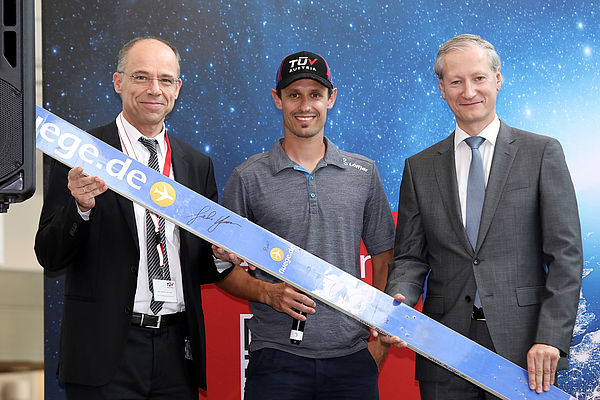