Tragic accident during a safety check at the Baumgarten gas hub

TÜV AUSTRIA mourns the loss of one of its employees, who was killed in a tragic accident during a safety check at the Baumgarten gas hub. The Company has expressed its deepest sympathy to the wife and parents of the victim.

TÜV AUSTRIA was present on site for leakage testing of a newly constructed part of the plant. The role of a testing and inspection company, like TÜV AUSTRIA, is as follows: After a plant has been designed by a plant designer and built by the manufacturer, leakage testing, among other things, has to be carried out for the plant as part of the commissioning process. This is a safety and legal requirement. During this test, the part of the plant in question is pressurized by the operator for safety reasons in several stages, and the leak tightness is checked during each stage.

In this case, the stages of the leak test were subjected to operating pressures of 6 bar, then of 30 bar and then ultimately of approx. 60 bar. The tests at 6 bar and 30 bar went off out without any complaint whatsoever.

Before the operating pressure was reached, there was a failure of a plant component due to a so far unknown cause. The result was a massive escape of gas followed by a flashover.

In addition to the operator and other institutions, TÜV AUSTRIA is actively involved in analyzing the cause of the accident and is supporting the authorities in their investigations. There are no indications whatsoever that TÜV AUSTRIA's testing work was causally related to how the accident occurred. 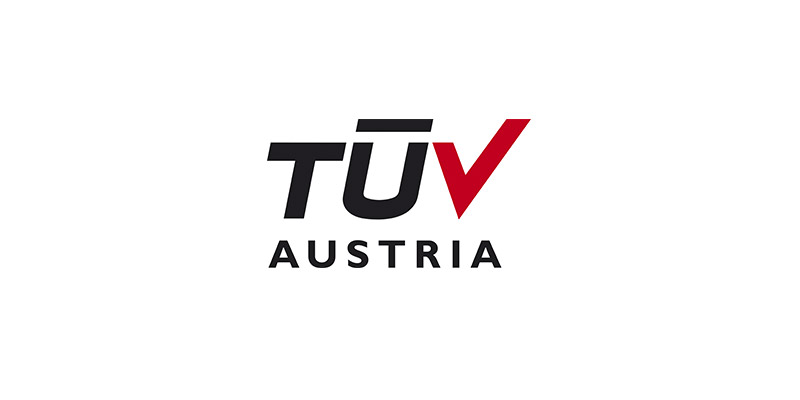