The venue of Austria’s championship record-holder Rapid Wien, the Allianz Stadium, is making quite a splash. In the annual “Stadium of the Year” poll, the new stadium structure in Vienna-Hütteldorf has taken a strong sixth place in a jury assessment of 29 sports venues by selected architecture experts, and 12th place in fan voting – quite a nice honor for the successor to Hanappi Stadium.

The fact that the Allianz Stadium was also able to score in terms of its esthetics is due not least to an exceptional steel-and-glass construction.

The TÜV AUSTRIA subsidiary TPA KKS was involved in the production and assembly of its steel structure. Its materials experts assumed the task of providing welding-related support and guidance, including external welding coordination, as well as performing the non-destructive material tests required according to EN1090, doing so in addition to the welded seams – for instance all the screw connections and protective coatings for the steel components. TPA KKS also produced extensive documentation in the context of CE marking by the manufacturer.

TPA KKS executive business director Peter Weinzettl: “With a construction period of 17 months, the timetable was quite ambitious for the general contractor as well as all the participating construction trades. Carrying out the production and assembly of the steel construction was managed within the scheduled period. All the tests and acceptance inspections by TPA KKS were positive. As members of the TÜV AUSTRIA Group, we are delighted that we could take part with our technical expertise in completing such a high-prestige, unique sports project for Austria.”

The Technische Versuchs- und Forschungsanstalt [Institute for Testing and Research] (TVFA), also part of the TÜV AUSTRIA group of companies, carried out load tests on folding railings in the stands in the course of the stadium’s The fact that the Allianz Stadium was also able to score in terms of its esthetics is due not least to an exceptional steel-and-glass construction.construction. Recently another test was performed, this time under much stronger loading.

The stress test was carried out in two parts. In the first part, it was to be ensured that each individual upright is able to withstand its specific load. In the second, the handrail (cross-piece) was to be loaded with the force that falls upon the section supported.

Joachim Rajek, scientific director of the TVFA: “The measurements showed that there was no failure in the loading of the individual parts. The railing unit withstands a load of 3.1 kN/m and is therefore a very important component for safety in the spectator stands.” 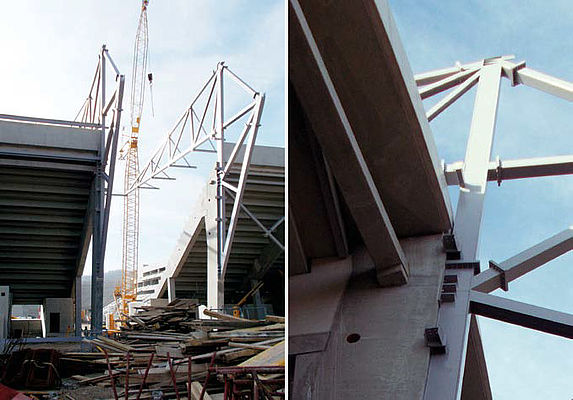 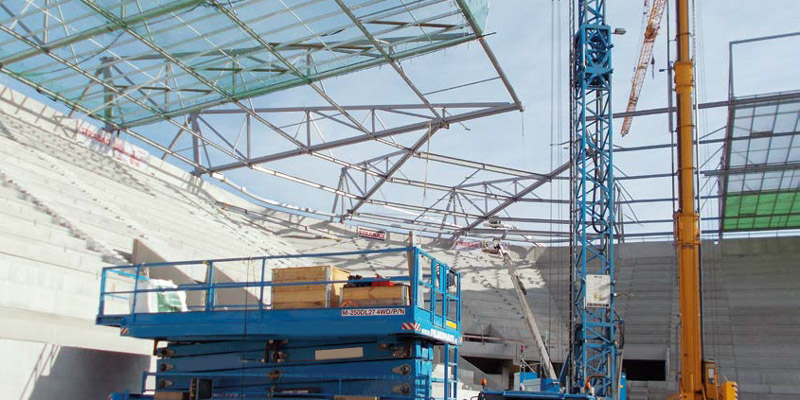 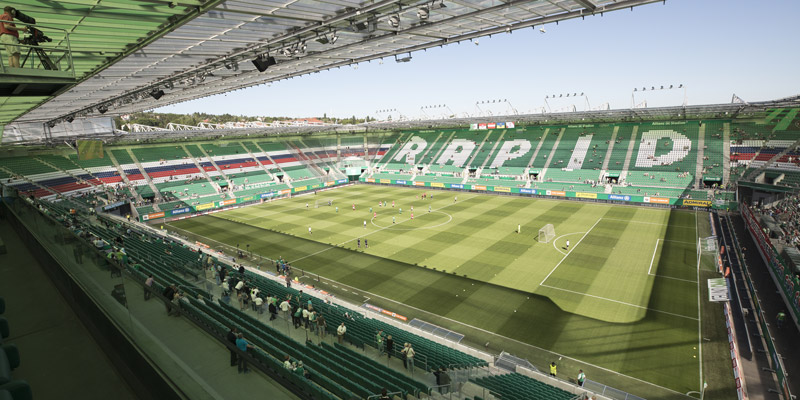 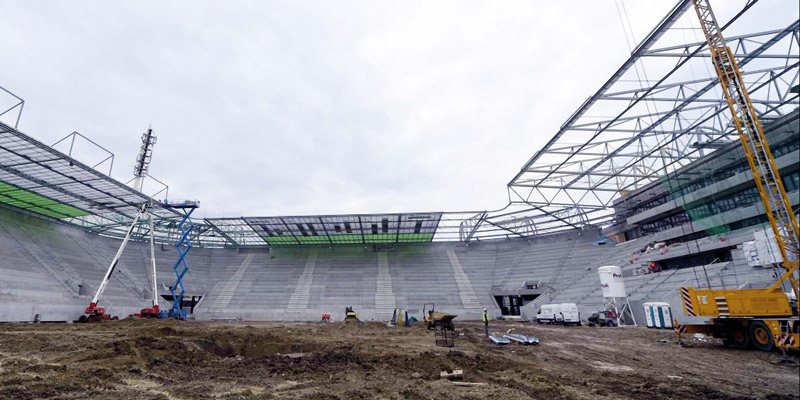