Ambitious goals and large-scale investment programs in sustainable development as well as impressive achievements of SUEK group enterprises in the field of industrial and occupational safety and energy efficiency were noted during the meeting. The team efforts on implementation of the energy management system according to the international standard ISO 50001/GOST R ISO 50001 were found outstanding and effective.

In summing up, Rob Bekkers congratulated the team on the successful completion of the audit of the managing company and mining enterprises of the SUEK holding and granted to Mr. Artemyev the ISO 50001 certificate of conformity by TÜV AUSTRIA.

Special congratulations and words of gratitude for the development of international business relations were addressed both to SUEK group and TÜV AUSTRIA on behalf of Austrian Embassy in Russia representative Nuri Feichtinger. 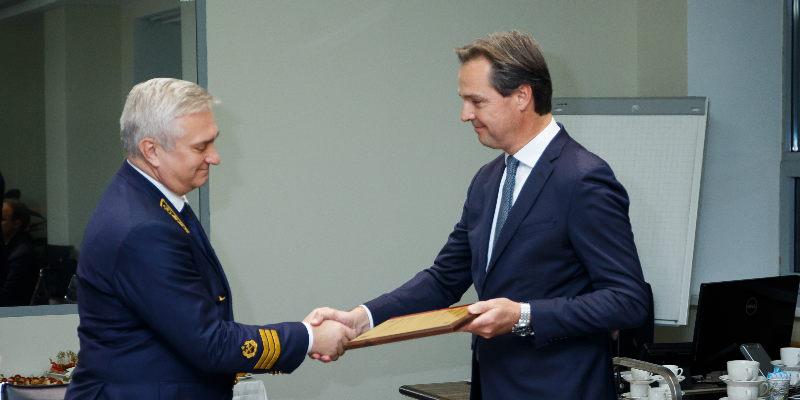 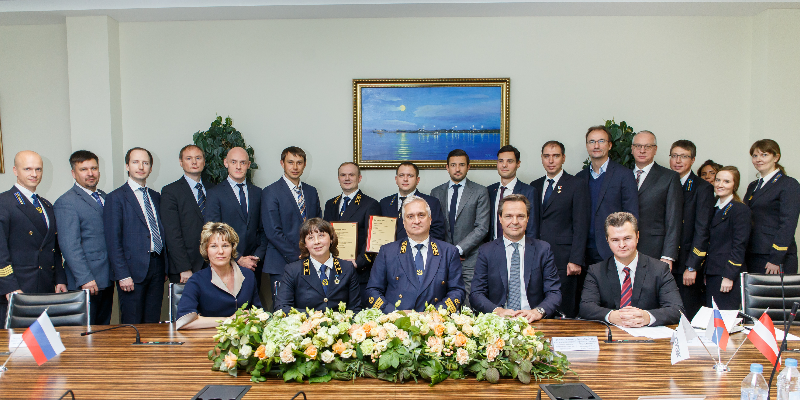