One thing is certain: it is impossible these days to live everyday life in complete anonymity. Smartphones, tablets and computers have turned our world into a digital place. Huge amounts of data are being sent per second, some of which are harmless, others strictly confidential. The situation is one of constant recording, storing, processing and disclosing. It comes as no surprise, therefore, that the desire for absolute data security is more pronounced than ever. But is absolute data security even possible?

These days, many large corporations invest a lot of money in their own IT departments to ensure data security. Small enterprises can rarely afford such investments. Thanks to newly developed security tools, sensitive data can be protected at a lower cost. Experts agree that in many cases protection comes to nothing because of such basic things as, for example, proper password allocation. In addition to passwords, there are now also fingerprint and iris scanners available. This only constitutes a first step in protecting data against hackers, however. Because even biometric data can be faked.

Living and working in a computerised world - just how transparent are we?

Big data makes our life predictable because, all of a sudden, it has become possible to analyse data which was not available before or which simply couldn't be analysed before. But how much privacy do we have left? Relevant official agreements such as, for example, "Safe Harbor" (new agreement as of 2 February 2016: "EU-US Privacy Shield) supposedly safeguard European citizens from unauthorised disclosure of personally identifiable information. But even now critics consider this agreement a joke. It is recommended - here, too, experts agree - to avoid US American providers like WhatsApp altogether because it must be assumed that the USA like to "read in".

Data security is a topic that concerns us all. Not just today, but more importantly in the near future as well. This is why TÜV AUSTRIA organised the panel discussion “Completely networked yet secure” on 4 April 2016 at Kunsthaus Graz. Moderator Michael Fleischhacker welcomed futurist Franz Kühmayer, political scientist Anton Pelinka, 2015 hacker award winner Aron Molnar and Bernd Zwattendorfer, expert for networked data and data security and winner of the 2015 TÜV AUSTRIA Science Prize 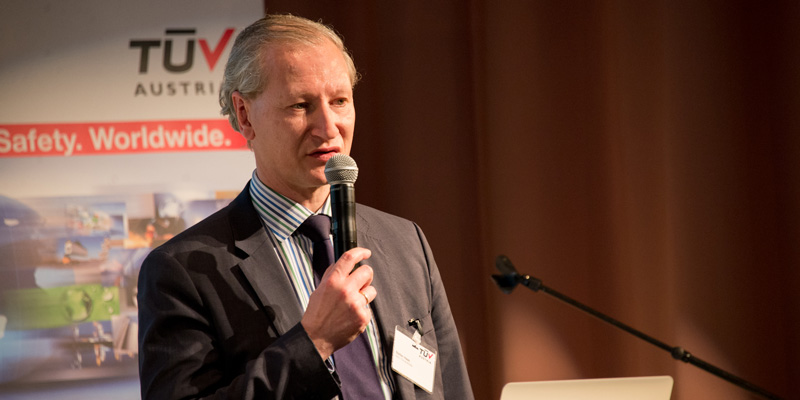 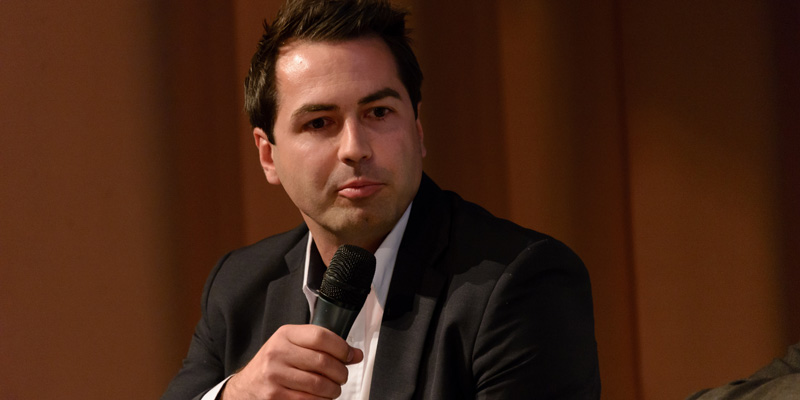 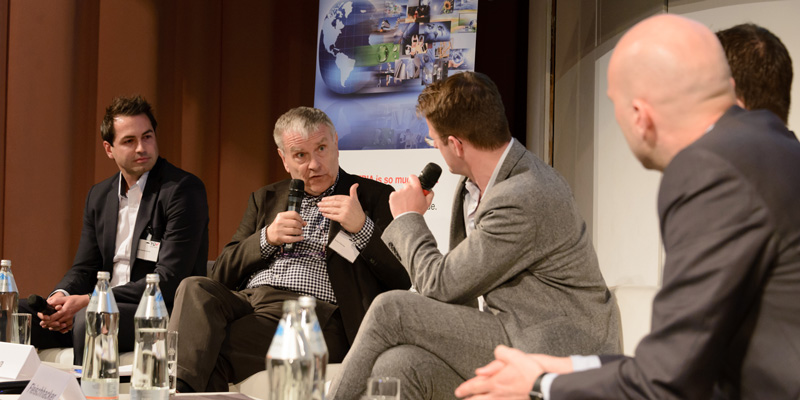 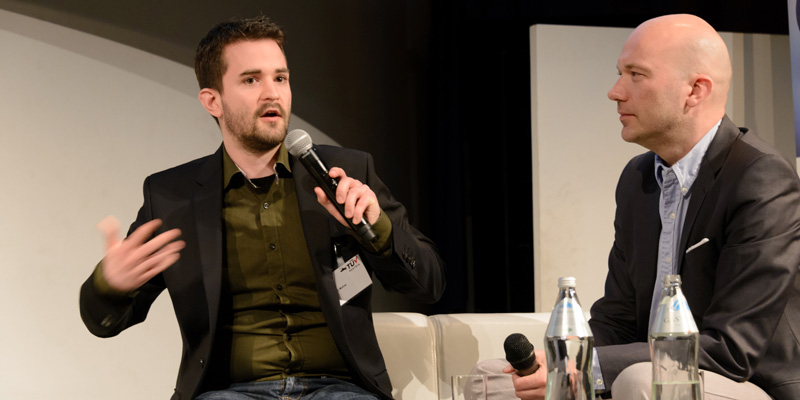 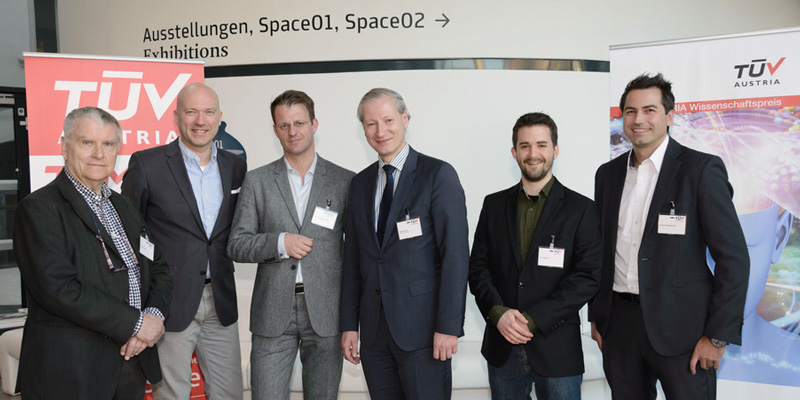